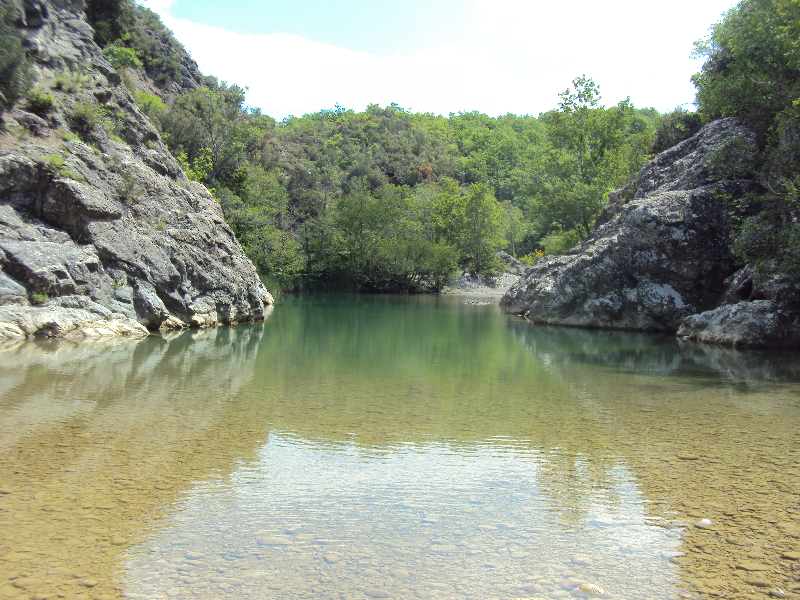 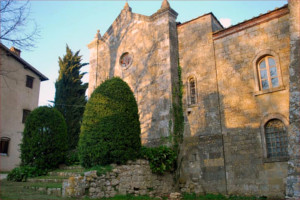 Do not miss the parish church dedicated to Saints Simon and Jude along with Monterufoli estate where you can visit the Villa of a hundred rooms of the eighteenth century. 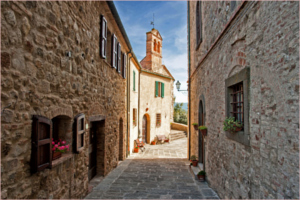 It ‘an important medieval town with its “Moie”, the brine springs.
To see the Chioesa St. Bartholomew appointed since 1133 in which there are half of the 300 works. 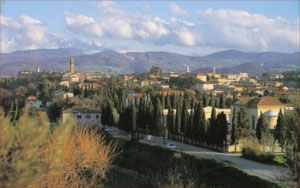 dates from 1000 preserves the structure of the castle, the Romanesque church of the twelfth century, and there are frescoes of C.Roncalli known as Pomarancio. The house Bicocchi perfectly preserved, the building Larderei, those who started the geysers, and Ricci building that has a library and a collection of ceramics from the XVIth century XVII.

In addition to the Geothermal museum it is open all year round the Devil’s Valley. 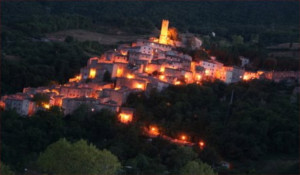 where there is’ the Lombard castle, outside the country where they are in the course of the excavations on the site Acquae Populoniae was an important Etruscan-Roman spa town.
Continuing on foot over the Cecina river you get to the Boulder of the girls who was named after an ancient medieval legend and ‘can also reach the “Masso of mirrors” natural oasis of Berignone.
Continuing on the road you can ‘reach the Rocca Sillana, inhabited since the time of the Etruscans, then the Romans, in the Middle Ages was an important castle to defend the copper and silver mines. 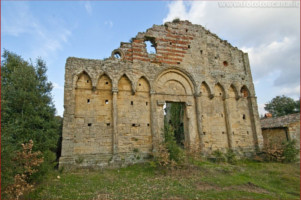 Interesting to the eighteenth-century Sanctuary of the Madonna of the House, built by the Baroni family. Founded in the eleventh century. It has a castle with narrow streets that lead to the two oratoi, that the Society of Charity and San Donnino, which was preserved the miraculous Nail said San Donnino in fact, that was used to heal wounds. 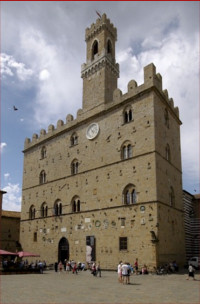 where the museum Guarnacci, one of the oldest in Europe, where we can admire “the shadow of the evening” and “the cover of the spouses”; Piazza dei Priori, where you can admire the most ‘beautiful medieval buildings such as the Praetorian Palace and the Bishop’s, the Roman Theatre, the excavations carried out in the 50’s by Henry Rivers, which have revealed a theater building of age’ Imperial, one of the best preserved and most beautiful ‘Italy; where you can visit the Etruscan Acropolis, the Balze and the Badia, the beautiful church of San Francesco.

We use cookies to ensure that we give you the best experience on our website. If you continue to use this site we will assume that you are happy with it. Close